Piaget & Co. was founded in 1874 by Georges Piaget, a farmer who became a watchmaker in the village of La Côte-au-Fie, beginning to collect watches to earn extra money during the long, grueling winter seasons. Little is known about the early years of the company's development, except that his sons eventually took over the business and ran their father's company during two world wars and the Great Depression. 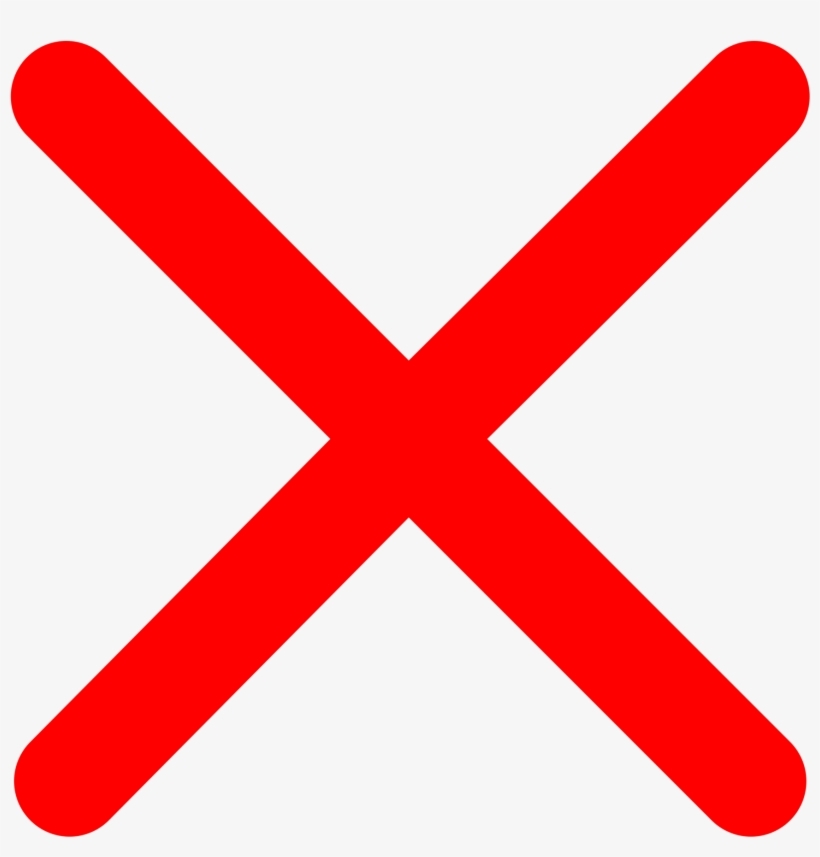